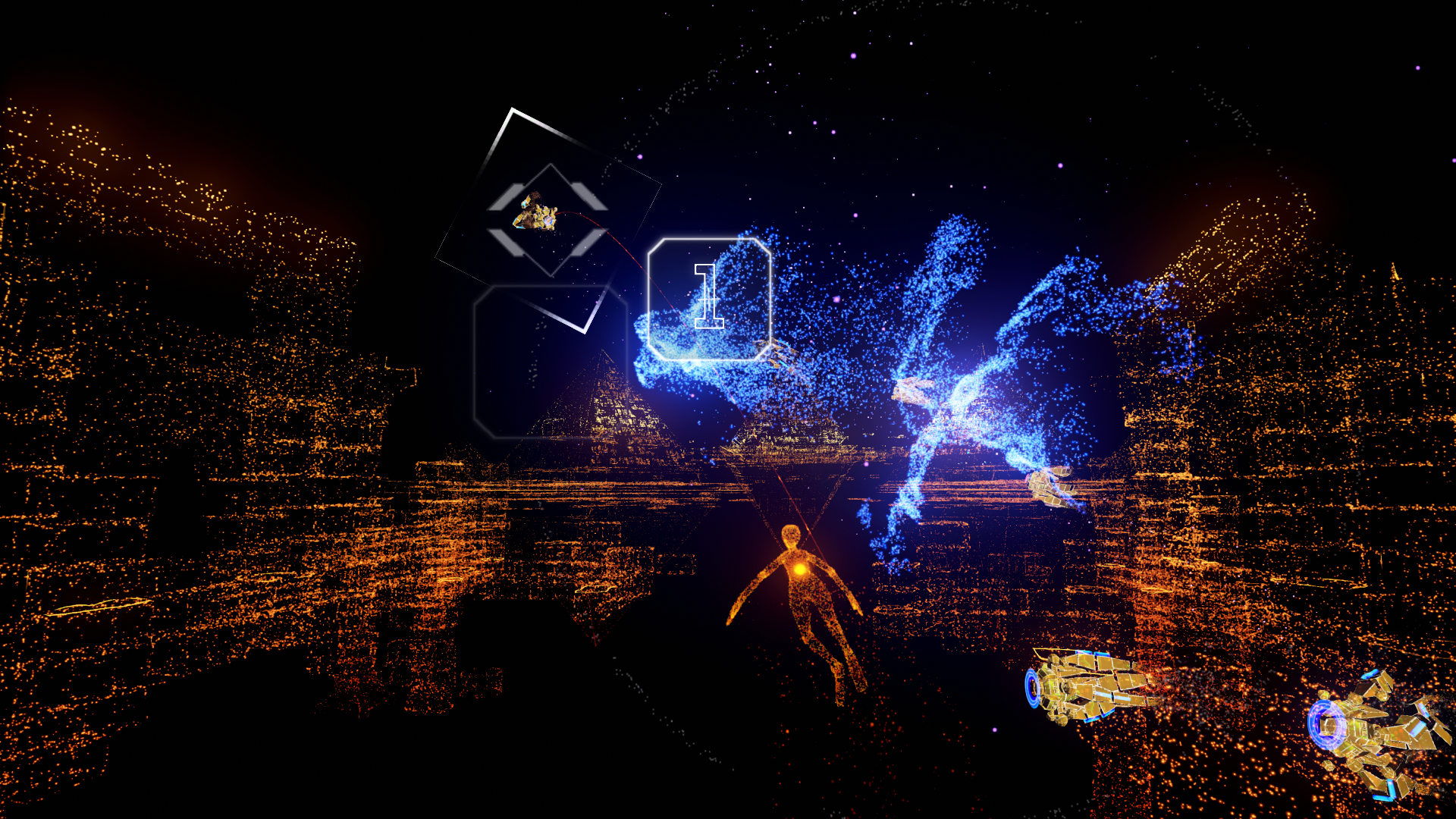 Polygon’s Features Editor Matt Leone interviewed Tetsuya Mizuguchi for their latest cover story “Directing from the sidelines” where they took a look at the rise of ‘concept teams’ in Japan. 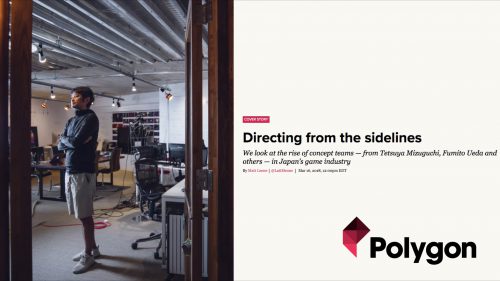 “Coming from a background of leading a larger independent studio, Mizuguchi says he saw the struggles a company can go through when it has headcount to satisfy and less-than-steady work flowing in. He wanted to get to a place where he could focus on creative ideas without the same pressure, and he figured staying small and flexible would give him the best chance at getting there.

Differing from most people who work this way, Mizuguchi runs multiple companies. Resonair is his creative group, which puts together game designs and oversees development. Meanwhile, Enhance is the business and publishing group. For each, he hires contractors as projects arise.

On Rez Infinite, Mizuguchi says he spent approximately 18 months working with two contractors under the Resonair banner, casually hashing out the design before bringing in external studio Monstars to color between the lines. Enhance, meanwhile, took care of publishing and marketing the game.

For Mizuguchi, this is all a step toward his vision for how he thinks most game studios will be structured down the road.

“I think this is the future — no more companies,” he says, predicting that in 20 years the game industry will be a sea of freelancers rather than teams.

“I think the point is everybody getting professional and independent — everybody — so [there won’t be any more] managers. You [will] have to manage by yourself.”