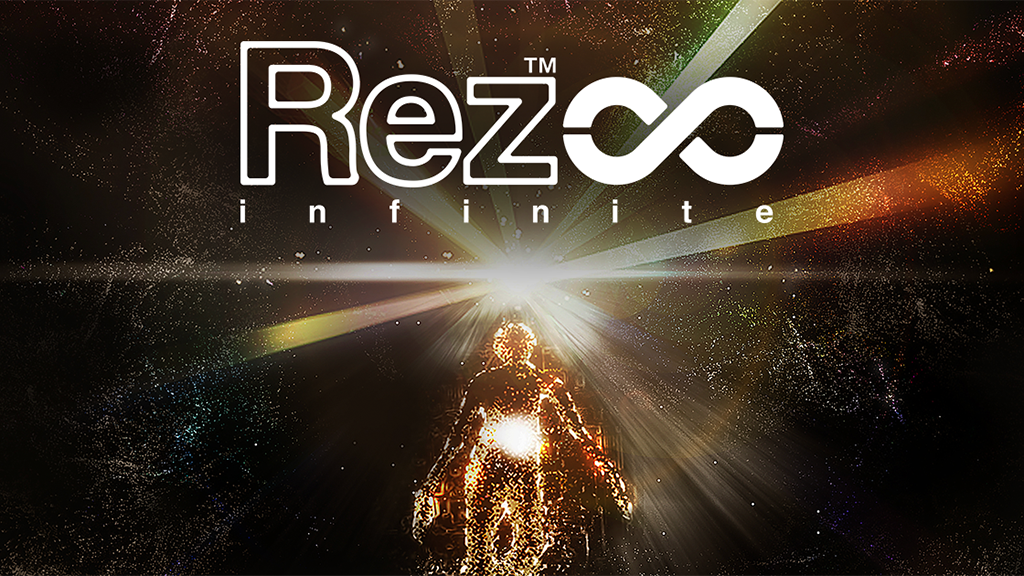 After much speculation from our Twitter post Rez Infinite arrives on PC today with VR support for HTC VIVE and Oculus Rift! Totally playable on your desktop or fully immersive VR.

We’re launching with an introductory price of $19.99 for a limited time, which comes with a free Digital Deluxe DLC. The DLC is available both on the Steam and Oculus stores!

This is the first time Rez/Rez Infinite makes it way to PC and really excited to share it with all the PC and VR gamers out there.

Rez Infinite on PS4/PS VR won Best VR Game at The Game Awards last year, and is currently the highest rated PS VR title on Metacritic. Can’t wait to have everyone try it on PC, Vive, and/or Rift!

Buy now on Steam or the Oculus store.